“I don’t remember the score of the games, I remember experiences,” said Bill Dombrowski, Special Olympics Michigan volunteer and coach. “We have lost more games than we have won, we have come in last and first, but it will always be about life lessons.”

Dombrowski marked five decades of service as a coach at the Unified Sports and Inclusion Center in Grand Rapids on February 26. He started his SOMI career as a basketball coach in 1973 at the Lincoln Activity Center training athletes with intellectual disabilities. He then moved onto the Grand Rapids Center, which he operated out of his home for 35 years, because there was no other place for athletes to participate. Dombrowski recounted, “We didn’t see color or disability - we just saw people.” 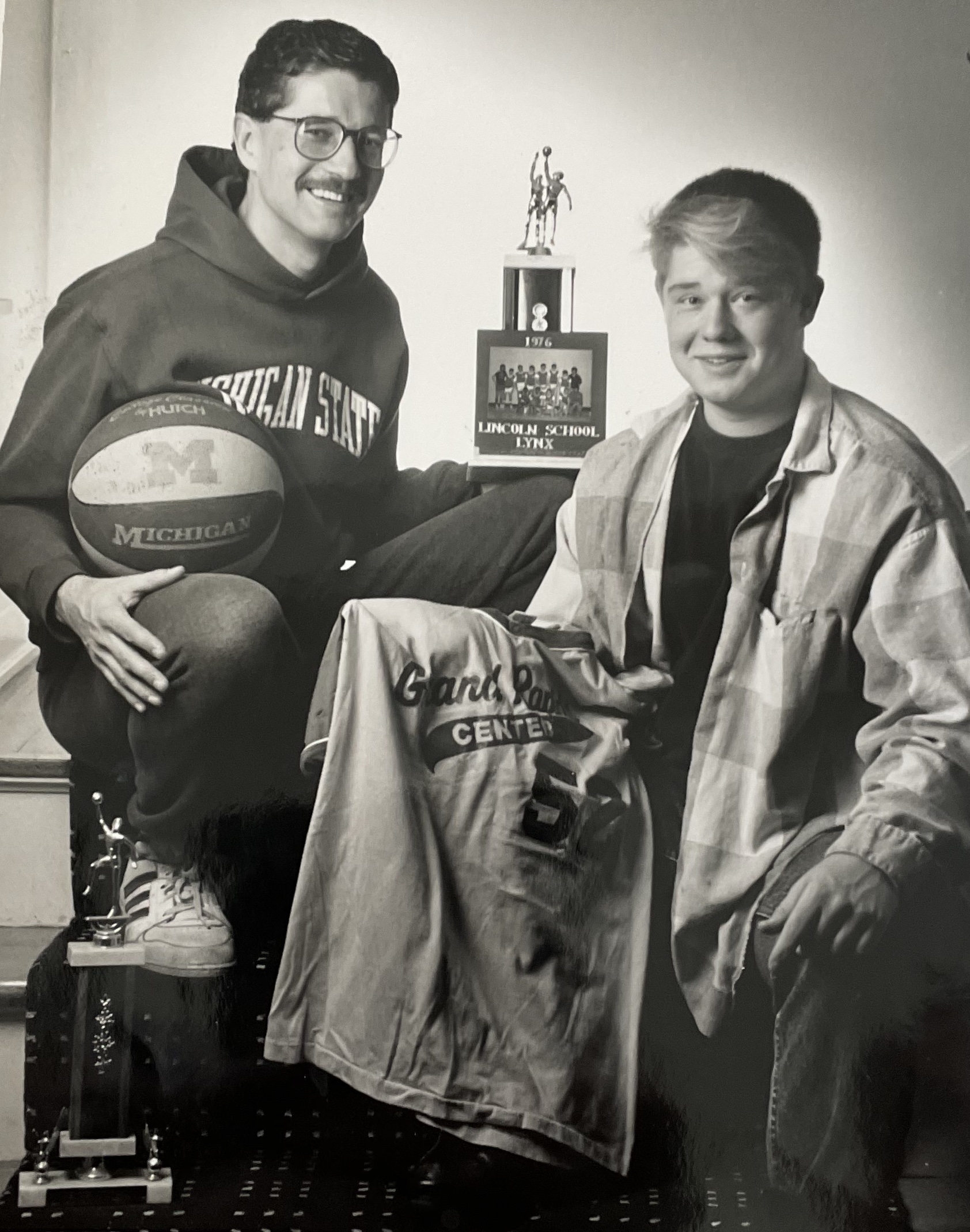 In 1975, the Grand Rapids Special Olympics basketball team was the first of its kind in the state. Athletes on the same team were forced to play against each other if they wanted competition. Dombrowski started reaching out to clubs around West Michigan, arranging games in high school gyms. “We played whoever would play us,” Dombrowski recalls.

The celebration in honor of Dombrowski was an opportunity for the coach to thank those that have touched his life over the last 50 years. The coach started with Special Olympics Michigan in the 1970s as a track and field coach with one goal in mind: fun for all. “It’s not all about winning,” Dombrowski said. “I have learned compassion and empathy from the athletes. My goal is the help others reach their highest potential in life.”

“We were inclusive before Unified Sports came to be,” Dombrowski remembers. “In 1988, I put our Special Olympics basketball team into a recreational league. We were ahead of the curve when it comes to inclusion.”

Despite a lifetime of practices, Dombrowski feels like each time he steps onto the field is his first. He lives by and shares the motto of “no fear” with his players, teaching athletes to walk through life with an open mind, welcoming anyone they come across.

The coach's goal? Get everyone involved. Dombrowski, a champion for change, has no intention of hanging up his whistle anytime soon. "It's not hard to keep going" Dombrowski said on his commitment to coaching. "I get to spend every day making a difference with my friends." 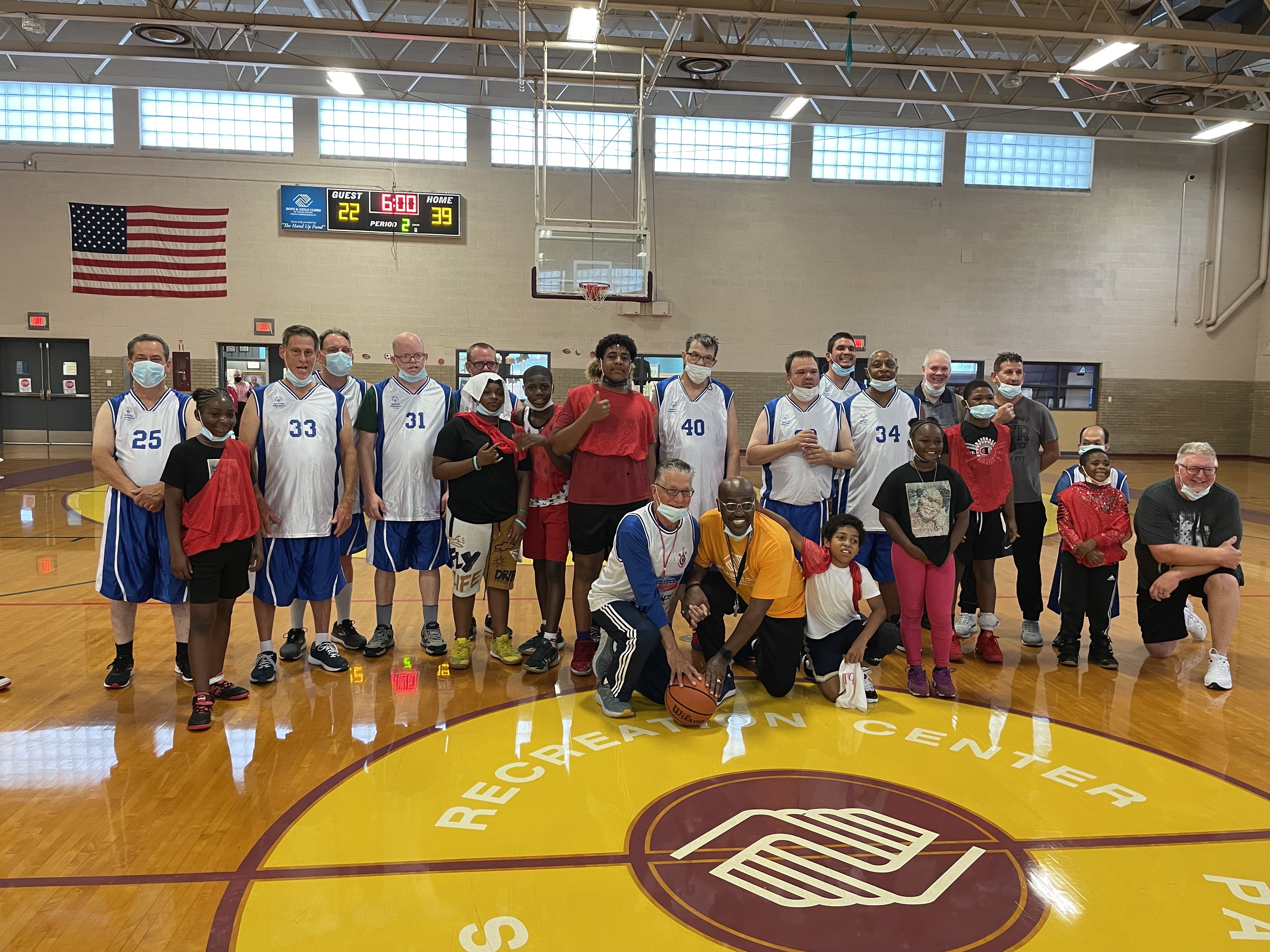